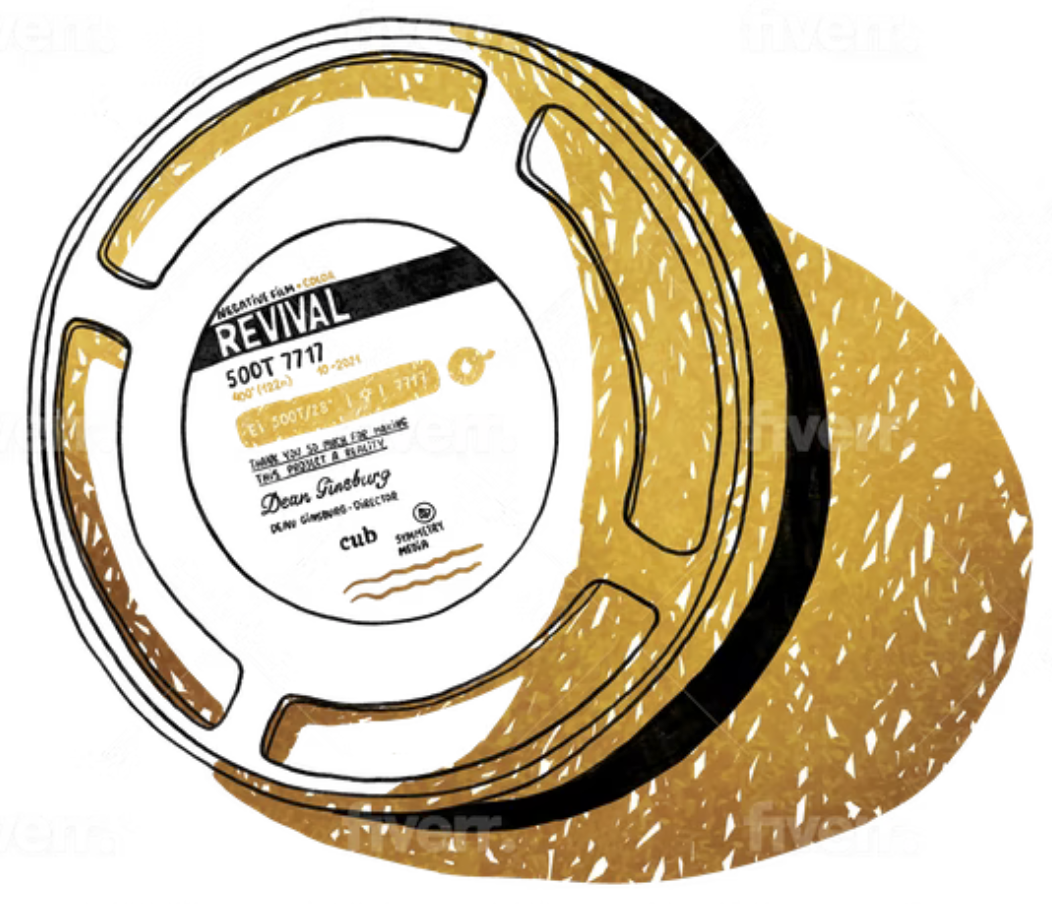 REVIVAL: The Film to Bring Back Film

At this moment there is a Kickstarter active to raise money to produce a documentary about the sol-called resurrection of film. The documentary will be mainly about photographic film, but motion picture film like super8 and 16mm will also be part of the game.

To be honest I think the whole revival and renaissance about film is a lot of crap. Film as medium has never left, only for the people who wanted a cheap way of making video’s / music video’s or documentaries and so on. For people like myself and others the medium film has always been here, and the revival and renaissance naming are only a marketing trick by Kodak and others to sell their products.

Now that the video people are sick that their work looks the same as everybody else’s they are looking for a different look (thanks to Instagram filters). Once all these video people have used their film-look they probably all go back to the flow if Canon, Nikon or Sony invent another fantastic high-tech digital camera.

You can do artists and labs like mine a big favour if you recognize that we are the people who kept film alive in the past +10 years, and it is thanks to people like Richard Tuohy, Labor Berlin, Filmlabs.org, Filmwerkplaats Rotterdam, Andec and many others and myself that film still exists. We never hear that sound. And it is about time that someone is telling that part of the ‘revival’ to the world.

And third it is time someone is telling that film has become very expensive to use. Simply for the fact that less and less (yes you read this good) people are using film. Kodak limited their production when sales dropped around 2010, and now that the demand rises, they try to upscale their production and notice that this is not as easy. Because the people working in these film manufacturing factories all went away or died. At this moment film becomes a product for the elite group. This is only valid for motion picture film of course. Photographic is a totally different story.

All the best, Frank