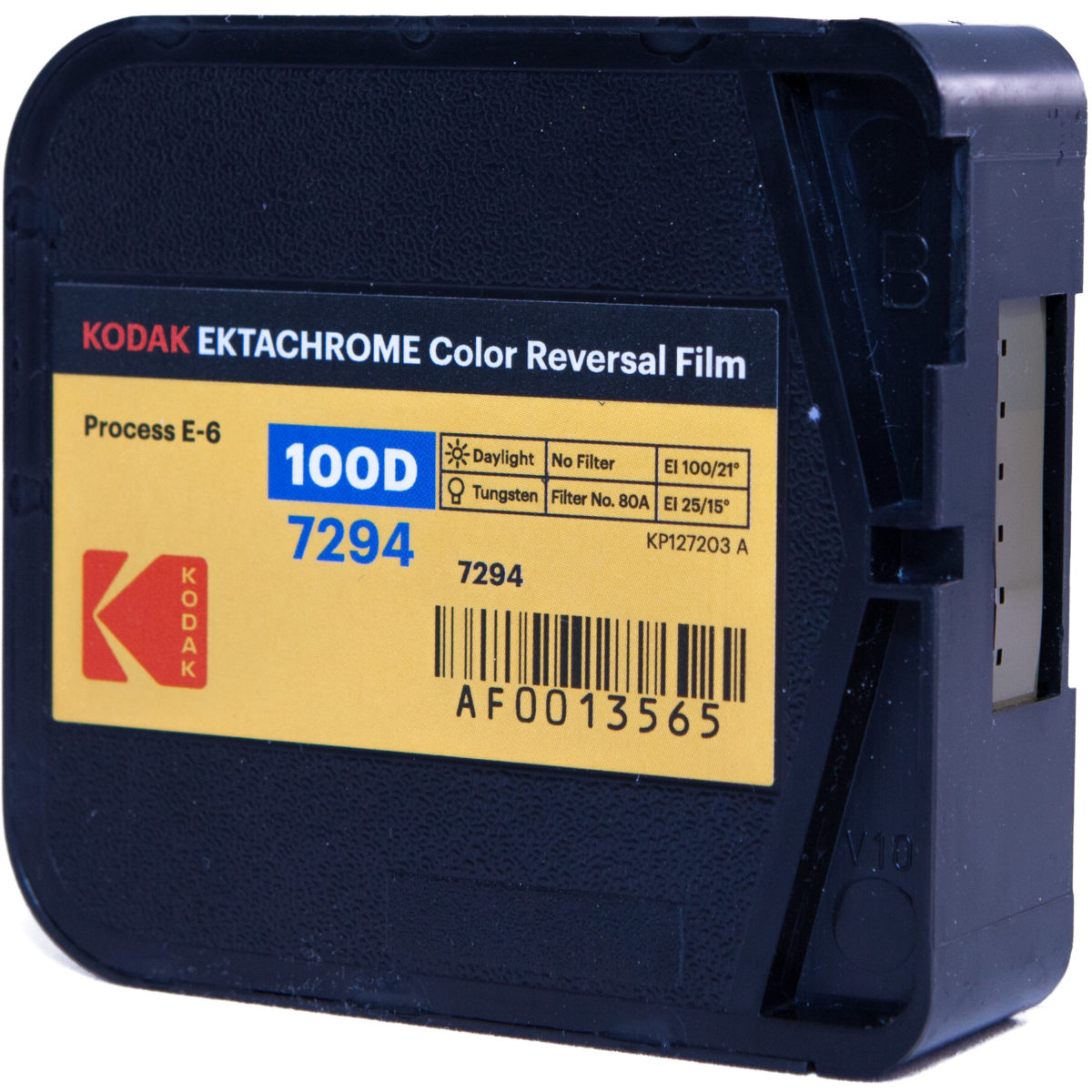 What a great way to start 2017 people. Via this kodak press release they let us know that by the end of this year we can shoot on their famous Ektachrome 100D colour reversal stock again. The last production of Ektachrome took place in 2012. It will be released in the super8 format. Kodak says that they do this because of customer demand, there’s a large request for high quality colour reversal film and that’s why they bring it back. It’s a gift for all super8 film makers around the world that we can expose this great colour reversal film. I call it ‘super8 filming the way it is supposed to be.’ After you get the film back from the lab you can screen it with a movie projector on your wall. Simply wonderful.