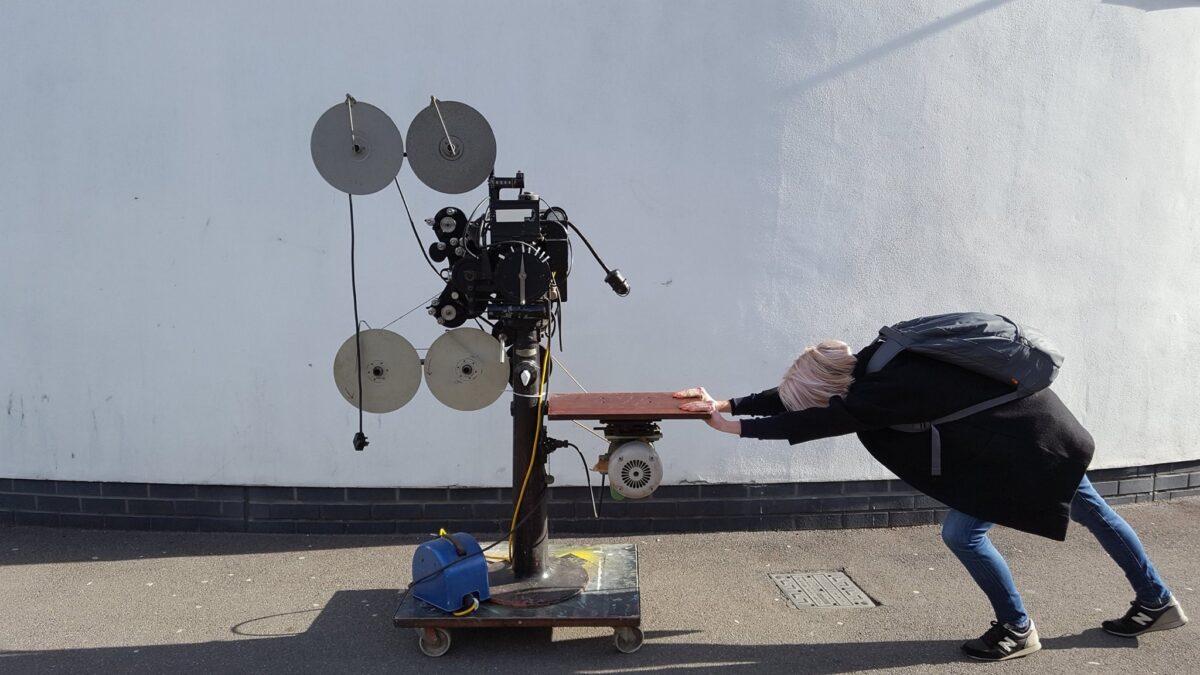 Shifting Ecologies of Photochemical Film in the Digital Era

Follow this online conference which is a must for film devoted and digital devoted people.

In today’s high-tech media landscape, where cycles of consumption and disposal and upgrades and updates are commonplace, the subject of obsolescence takes on a heightened significance. Many technological changes have occurred during the history of cinema, but none have had such a transformative effect on the industry as the transition from analogue (or photochemical) film to digital. Since the early 2000s, the medium of film has moved from a dominant to a marginal position as digital technology has rendered photochemical and mechanical technology obsolete on a commercial scale. Despite this, artists are finding new ways to work with film, forging alternative communities, pursuing artisanal methods, repurposing abandoned equipment, reinventing primitive techniques and exploring new hybrid technologies.

Stay at home. Send your films via postal services only.

A music video on super8. Melle - Up. Fine results.