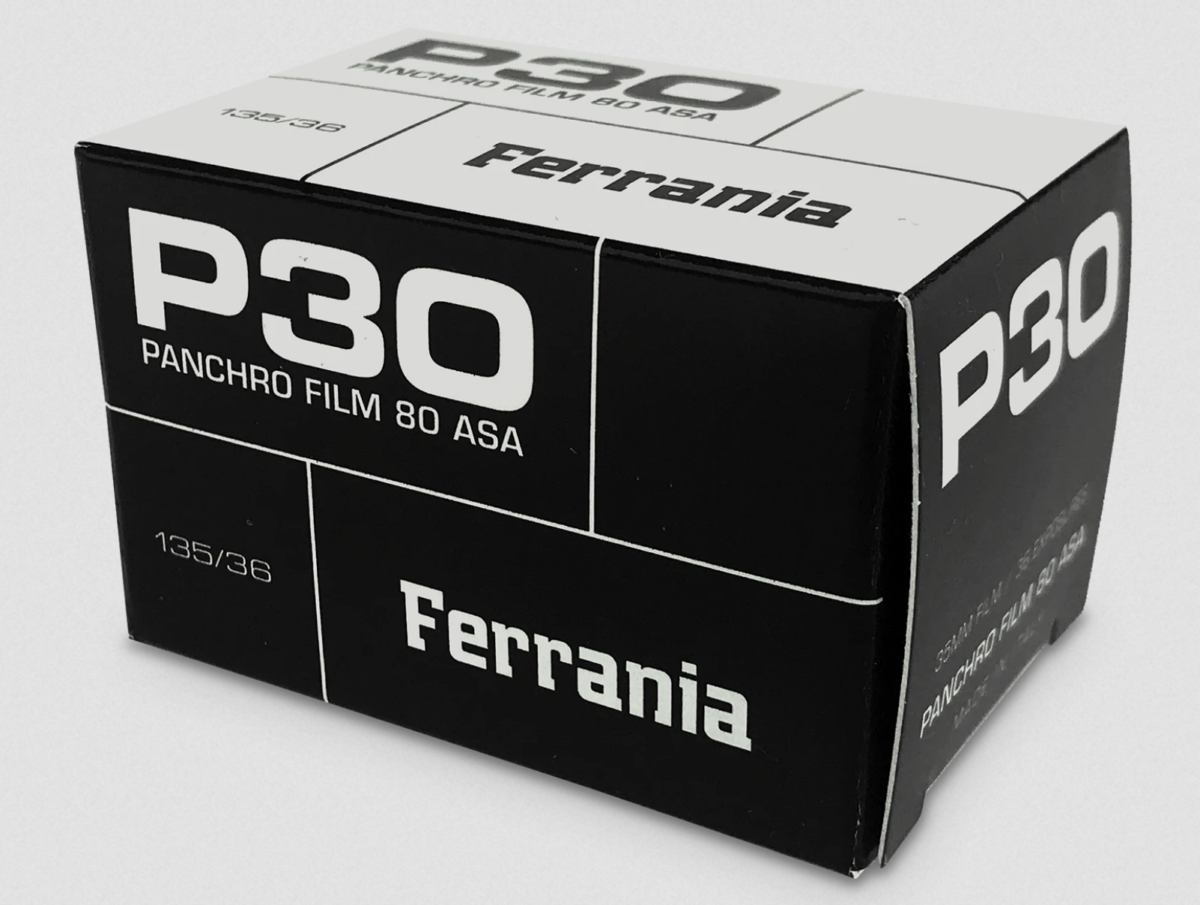 With this video Film Ferrania from Italy introduces their first product; a black/white negative still film. How fantastic is that? This film stock will only be available in still film formats, but that does not matter. They show they can make emulsion and now it is only a few steps away from making our colour reversal film for super8. On their website it says that in June/July 2017 we will get the so desired colour reversal film. I can`t wait!