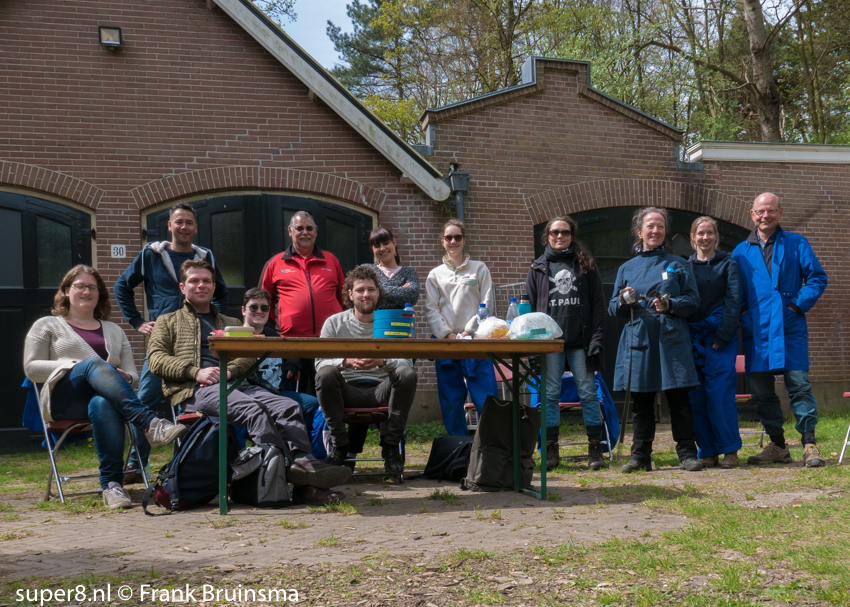 Every vault from our EYE Film Institute is checked every 2 years. These vaults have a low temperatures and humidity which are important to keep nitrate film in a good condition. The films are manually checked by opening every single film can by a group of volunteers. The films are inspected on both sides for damage like rust or dust in the can, or fungus which is much worse. Nitrate film is a very unstable film type. In case there is damage action is undertaken by the professionals of EYE. Now what happens when you try to burn a piece of safety film (like polyester base) or a piece of nitrate film? The answer is demonstrated in this short video. This test was performed by a professional firefighter. I like to thank Christian and our EYE Film Institute Amsterdam for making this video possible.