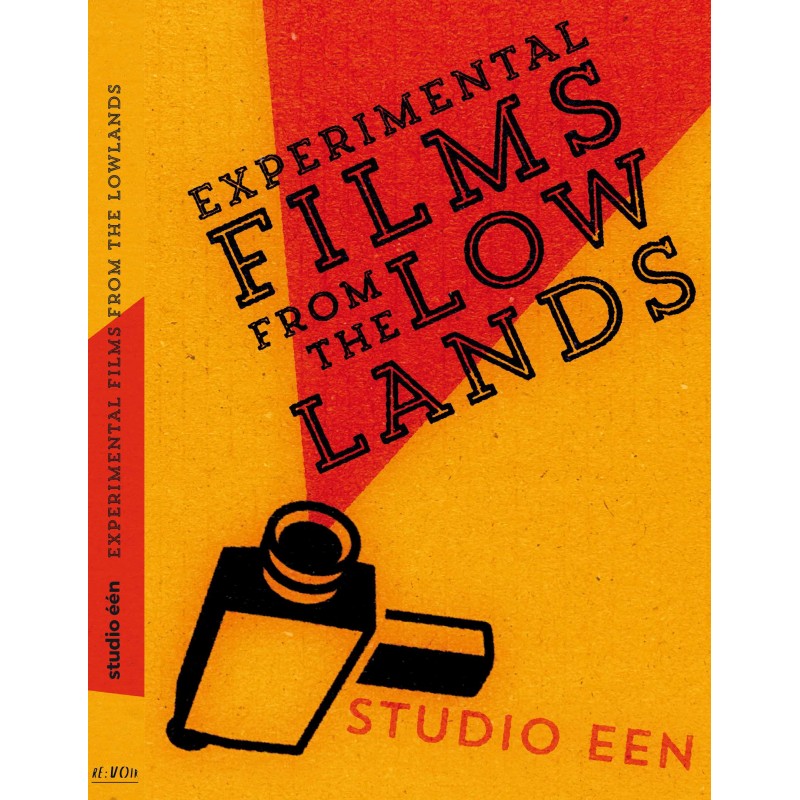 In 1990, as a student, Karel Doing decided to create Studio één. Many artistic, avant-garde, underground movements and counterculture movements seemed to be over. The rise of video and its academic use began to compete with Super8. To work against the decline of the Super 8 format and techniques, Karel Doing and two of his friends (Saskia Fransen and Djana Mileta) from the art school in Arnhem, started to think about creating a new space and promoting the invention of DIY techniques for filming and processing Super8 films.
This dvd release (with written interviews with the filmmakers) shows films that were created with or in co-operation with foundation Studio één in the 90’s. This compilation dvd gives a perfect overview of the experimental (analogue) film culture in the Netherlands at the end of the 20th century. I personally cherish this period because I learned a lot from, and later on also contributed to, Studio één. This super8 laboratory wouldn’t have existed if it wasn’t for Studio één so you understand my enthusiasm. There are two of my short films on this dvd, so you can get an idea what kind of films I made ;-). For those who wish to order this dvd can order it here.

Fashion is passion is super8. It's as simple as that.

We close for 1 week because of extensive maintenance.

Film technique specialist Ronald Rosbeek has passed away. What a tragedy.