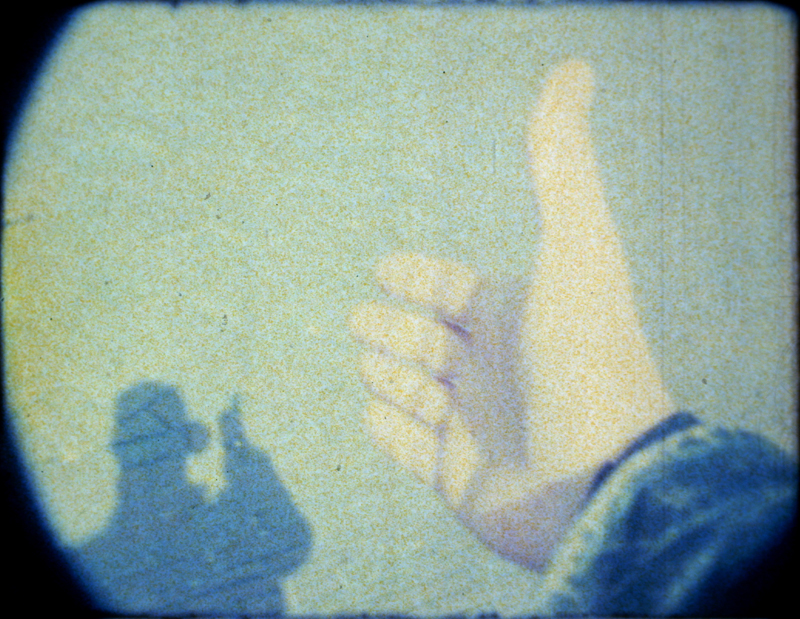 In 1993 I made a short 3 minute film on the super8 format with the title `the hand`. Now after 23 years this short film will be screened in a compilation program called `borderless` at the famous International Film Festival Rotterdam, also known as IFFR, on 28th January 2017. It is a true honour that my short film will be screened there and it is by coincidence that it came that far.
With thanks to Karel Doing and Pip Chodorov. Click the small thumbnail for a larger still of `the hand`.