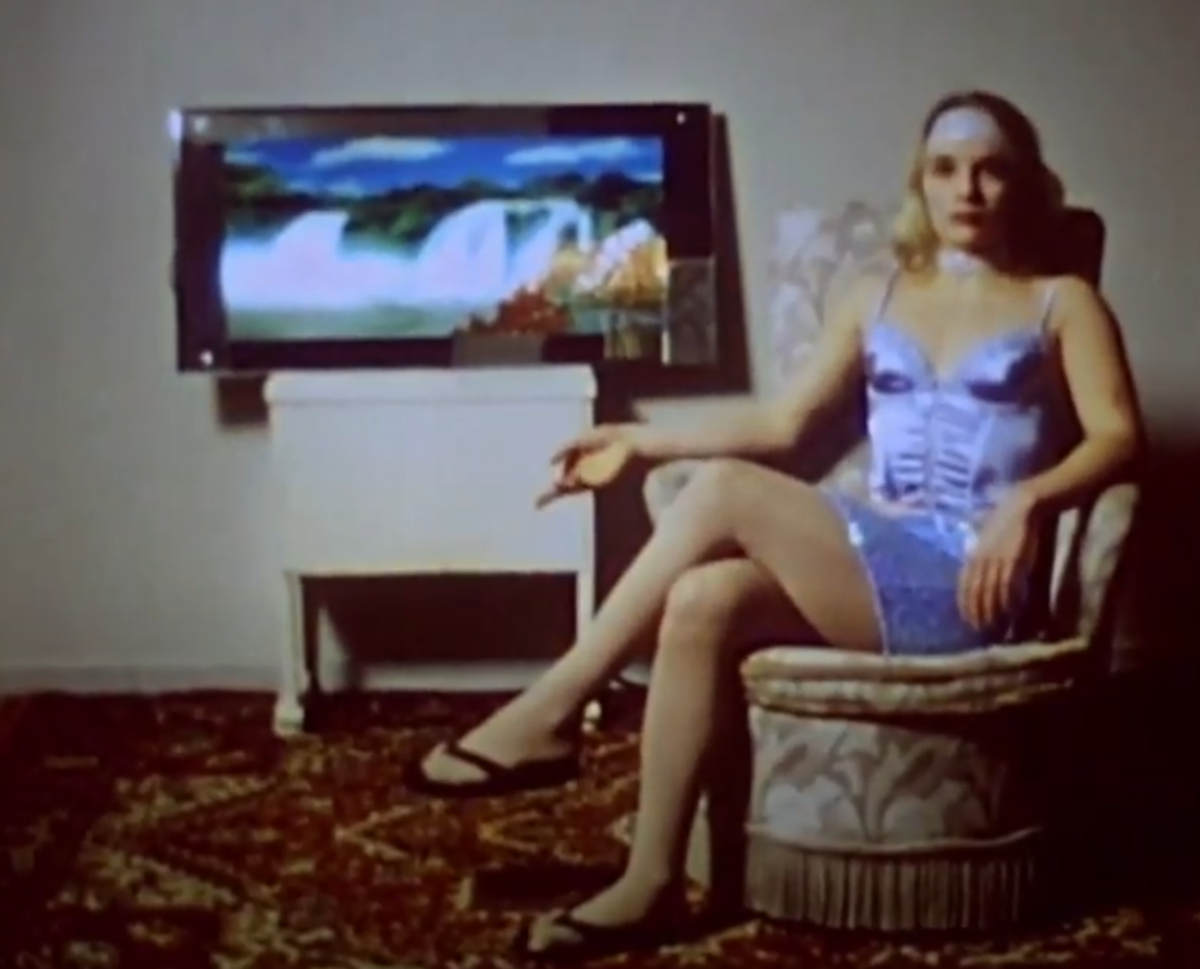 Producer Nina Spiering made in co-operation with director Mirka Duijn the music video for Bart Constant – “Do Better” (with Dustin O’Halloran).
The music video was partly shot on Ektachrome 100D that was processed by this lab and scanned by Die Filmwerkstatt from Germany, part of it was done in HD. The result is a stylish video and that was achieved because they also spend a lot energy on the colour grading. Now the super8 and video images become 1.